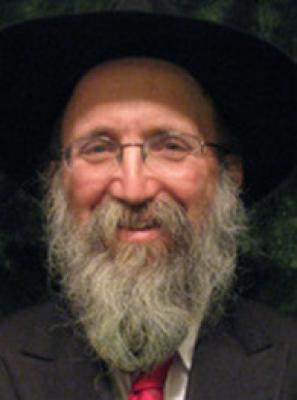 Rabbi Welton holds a Master's Degree in Public Administration from City College of New York and Rabbinical Ordination from Ayshel Avraham Rabbinical Seminary of Monsey, New York.He founded Sun-K kosher in 1996 in response to the surge of food production in the California economy. During his tenure at the helm of Sunrise Kosher, he has developed partnerships with international kosher agencies such as the OU, OK, and KOF-K. Affectionately known as "Rabbi Ben", he is proud of his open accessibility to the owners, managers, and offices of our clients and has been known to take calls at all hours of the day and night. Running the Sunrise Kosher offices out of Berkeley, CA, Rabbi Welton takes a hands-on approach to educating, visiting, and assisting new clients in becoming kosher certified. 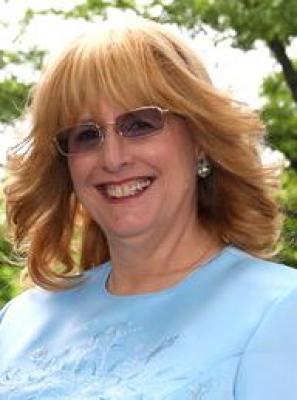 Mrs. Sharona Welton has been working for Sunrise Kosher since the late 1990's. She holds a doctorate from UC Davis and grew up in Redwood City, California. Her organizational skills and attention to detail are strong assets in an industry where these traits are paramount. Mrs. Sharona Welton is a proud grandmother of eight grandchildren, so far, thank G-d. 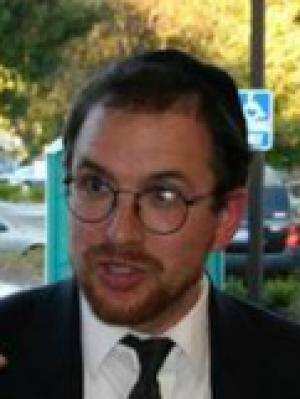 Chairman of the Executive Board

Rabbi Feldman holds degrees from Yale University and Mercaz HaTorah in English Literature and Rabbinic Ordination respectively. He currently serves as the Senior Rabbi of Congregation Emek Beracha in Palo Alto, CA, and also holds a seat on the Executive Board for Sunrise Kosher. Rabbi Feldman is an authority in the laws, policies, and history of "Kosher" and brings his expertise to his advisory role. 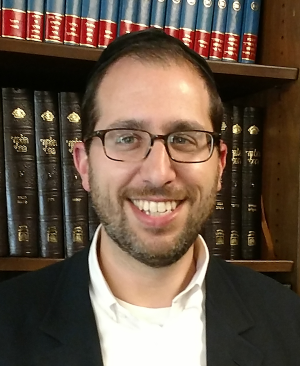 Rabbi Lebowitz is the Rav HaMachshir of Sunrise Kosher. He is responsible for authorizing the procedures for our companies, restaurants, and caterers so that they conform to the high standards of the VAAD. He is also responsible for resolving the halachic questions that arise to ensure that the highest standards of kashrus are adhered to. During his nearly two decades in the Bay Area, Rabbi Avi Lebowitz has dedicated his career to the service of the Jewish community and the pursuit of excellence in the education of halacha. Ordained by Yeshivas Ner Yisrael in Baltimore, Rabbi Lebowitz also holds a Masters in Education from Johns Hopkins University. Rabbi Lebowitz is renowned for his ability to deliver succinct and thoughtful classes to Jews of all ages and backgrounds, which he does on a nearly daily basis. A respected and sought after rabbinic authority, he has published several in-depth books, including Nasiach B'chukecha, an intellectual study of the principles of the commandments. 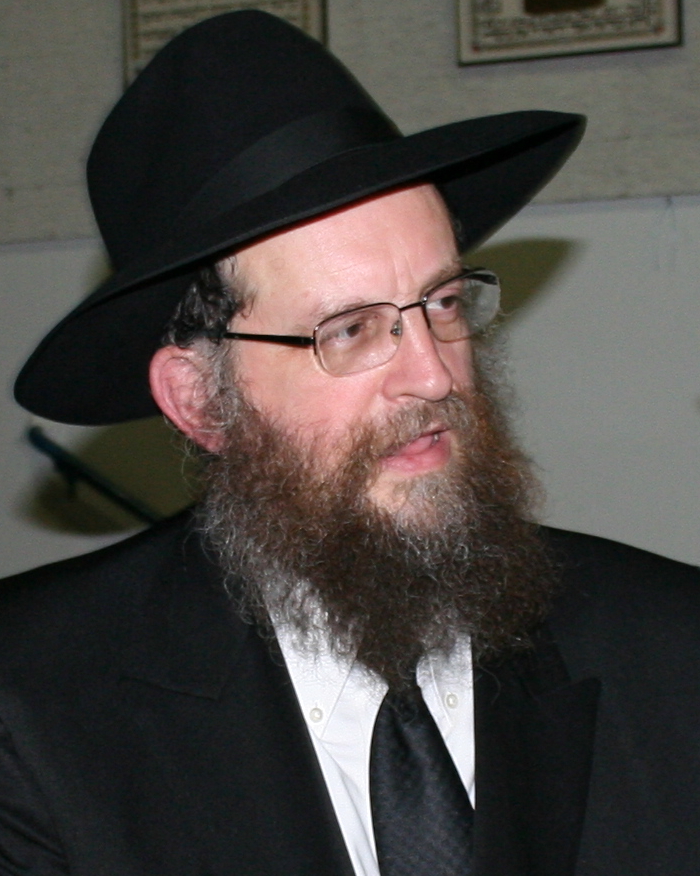 Rabbi Vogel works as a Field Representative for the OU Kosher Certification agency. He holds a seat on the Executive Board for Sunrise Kosher and has been instrumental as an advisor and advocate for Sunrise Kosher and its relationship with other kosher certification agencies. Rabbi Vogel also serves as Director of the Almaden Torah Center in San Jose, CA, and is personally familiar with the food industry in the Bay Area. 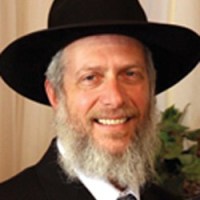 Rabbi Yehuda Ferris was educated at Yeshiva Hadar Hatorah in Brooklyn's Crown Heights section. He joined the Berkeley Chabad House as Education Director in 1981. He and his wife Miriam have had a tremendous impact on the lives of hundreds of young people who have attended their programs. He is a Board Member of the Vaad and is constantly learning the latest in Kashruth standards from his colleagues.